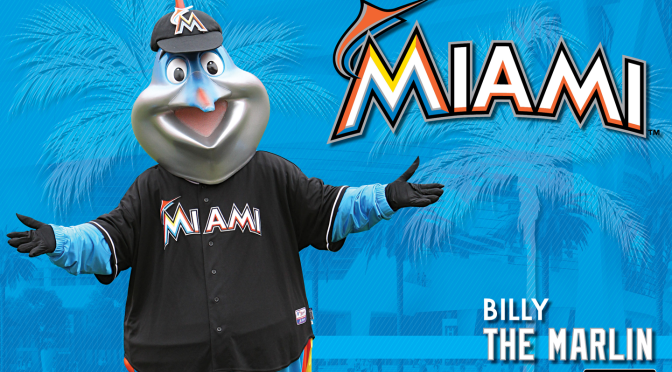 When you think about this franchise, your first thought is them dumping players and salaries, and being perhaps a bit of a “shady” organization. In 2013, Miami made a blockbuster deal with the Toronto Blue Jays that looked like a steal for the Jays. But in hindsight, maybe Miami was onto something. Here is that trade summary:

What Miami did was… 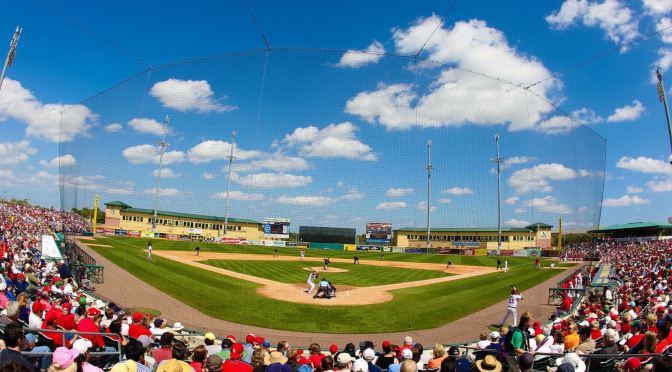