Last year, we had some fun pairing your favorite Fish players with their celebrity doppelgangers, which you can see here.

Marcell Ozuna and Kanye West… Mike Redmond and Dr. Cox from “Scrubs”… Jarrod Saltalamacchia and Hyde from “That 70’s Show”… the resemblance is uncanny.

With the 2015 season upon us, we’ve put together a whole new batch of Marlins lookalikes, starting with the obvious:

With a resemblance like that, Koehler might as well add star of “Dumb and Dumber” to his resume. 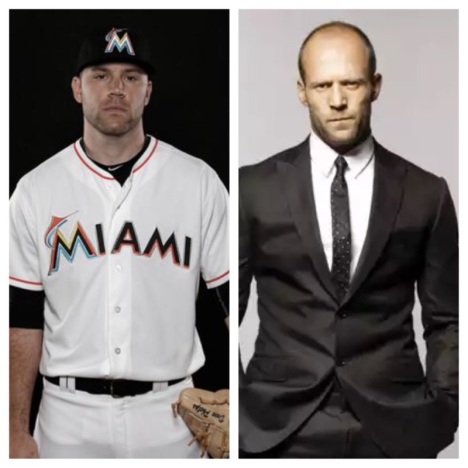 Both Phelps and Statham have mastered the “Blue Steel” look. And check out those matching jawlines… 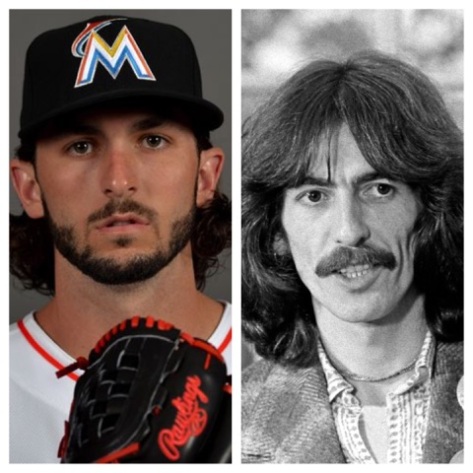